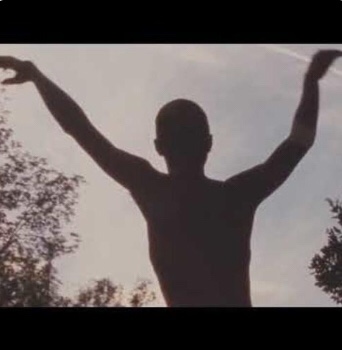 Mereba drops a new song titled “Late Bloomer”. The song “Late Bloomer” comes through to match the ethereal guitar-driven soundscapes found on 2016’s “Bet” as Mereba’s vocals fly high to create a lush soundtrack that brings her 2018 catalog to an effective close.

This week, singer Mereba returned with a two-pack of tracks repackaged for release, arriving with the previously-released “Bet,” and a new offering in “Late Bloomer.”

This year, Mereba has gained a bit more traction as she’s landed high-profile assists on her works. In October, the Atlanta-bred songstress especially landed a few more radars with the arrival of an EarthGang and J.I.D.-assisted “Rolling Stoner” remix just months after linking up with 9th Wonder for her “Black Truck” track.