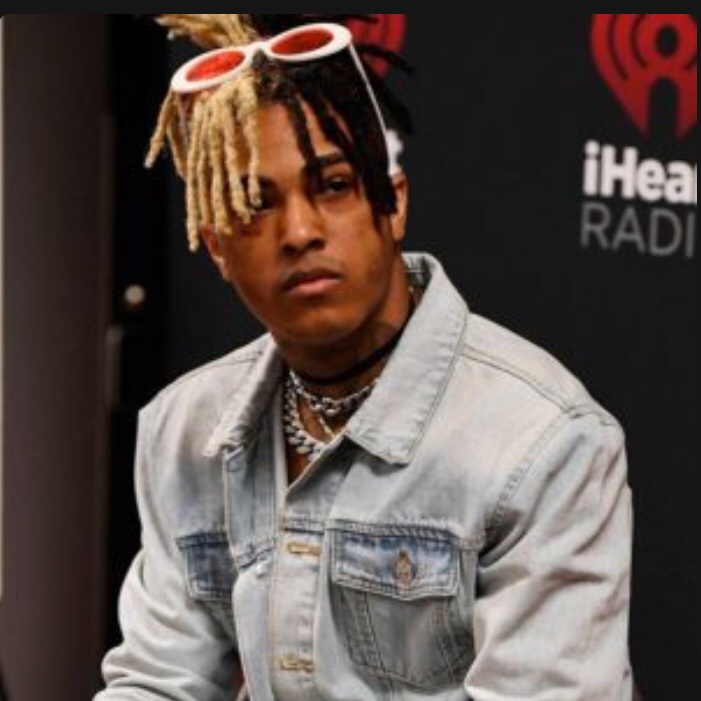 XXXTENTACION keeps giving fans new music and here is another posthumous single called Touch Eem Body featuring. Bass Santana, Kin$oul, Reddz SoFly. The song was leaked via Instagram and music fans are cool with the drop and hopefully there is an official release of the song.

XXXTentacion‘s first posthumous release Skins debuted atop the Billboard 200, giving the late rapper the second Number One album of his brief career. Skins sold 132,000 total copies in its first week of release, including 52,000 traditional copies. XXXTentacion previously topped the album charts in March 2018 when his ? debuted at Number One. His previous LP 17 peaked at Number Two in 2017.

Skins also marked the first posthumous Number One since Prince’s The Very Best of Prince jumped atop the Billboard 200 following that singer’s April 2016 death, Billboard notes.

Download other new songs while we await the official release to this new song.